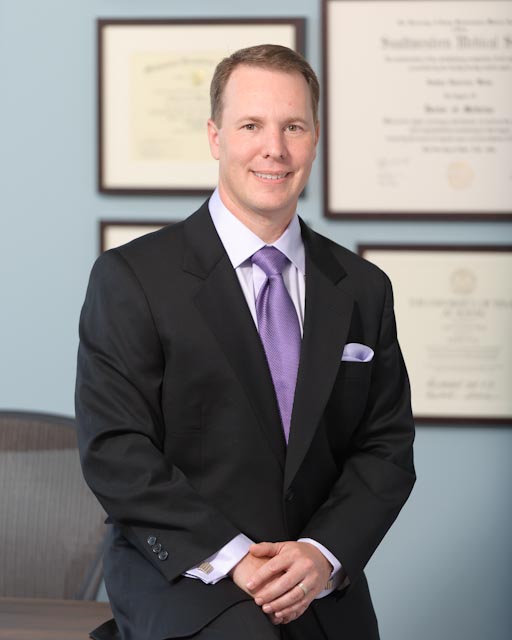 He attended The University of Texas in Austin. While in college, he was a member of the Sigma Alpha Mu fraternity.

He attended The University of Texas Southwestern Medical School in Dallas and performed his OB/GYN residency at Methodist Hospital of Dallas.

Upon completion of his residency, he moved to New York City where he performed his maternal-fetal medicine fellowship at Columbia University.

He is board certified in both obstetrics and gynecology and maternal-fetal medicine.

He began the practice of maternal-fetal medicine in Dallas in 2003. In 2006, he opened his current office, Joshua L. Weiss, M.D. Associated.

He and his wife, Anne, have two sons.